The Torture Room page does not have a canonical name. This name will be used until the official name is confirmed.

Twisted Alice
Piper
The Torture Room is a location from Chapter 3 of Bendy and the Ink Machine, and a part of Level 9.

The location itself is a large round room. Behind the windows are some form of machinery, a control pad, and a table where a tortured Piper is strapped.

A can of Bacon Soup can be found from the left side next to the entrance.

The room is located at the end of Level 9 after the Flooded Warehouse. This is also the place where Twisted Alice is seen torturing Piper by electrocution, but then stops once she notices Henry's arrival. Twisted Alice wonders whether or not she should kill him and recalls her time in the ink, expressing her desire to not let any of the monsters, especially Ink Bendy, to "take her back". Twisted Alice then promises to let Henry leave if he does a lot of favors for her. She then lowers the metal door over the window and continues torturing Piper. This room is not accessible currently, and can only be seen once, when Twisted Alice is informing Henry that he must do her bidding. 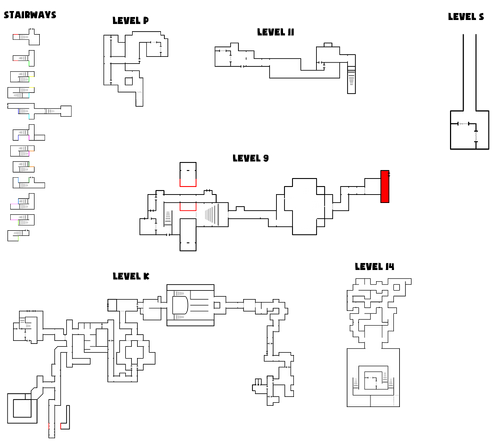 Piper getting tortured by Twisted Alice.

A view of the left side of the room. 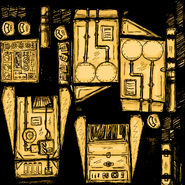 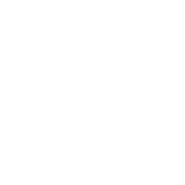