Twisted Alice (voice)
The Spiral Stairway is the second huge location on Level S in Chapter 4 of Bendy and the Ink Machine.

This is the room that Henry enters after crossing the chasm in the cavern. It is also where he first hears Twisted Alice's voice, taunting him.

Henry enters this room after crossing the vast pit using the cable car from the other side. He is greeted by a long passage. After about 3 steps, a horror vision will occur, showing a distorted view of the area with hands grabbing at the player from the walls. 5 seconds later it will be over and the player will catch a quick glimpse of the Ink Machine descending even further down into the caverns. Henry will reach the spiral stairway after seeing this.

Twisted Alice will speak to Henry and taunting upon his entrance, saying these words: 'I see you there my little errand boy. Your Angel is always watching. What is it that keeps you going? Is it the thrill of the hunt? The thirst for your freedom? Or perhaps... you're just looking for a little, friendly, wolf.... Better hurry, errand boy. Boris is having trouble staying in one piece.' By this time, Henry would have passed a Bendy statue, a few shelves and candles and some pipes. On one of these shelves is a can of Bacon Soup. Henry will reach the top and then enter the lounge & hideout. 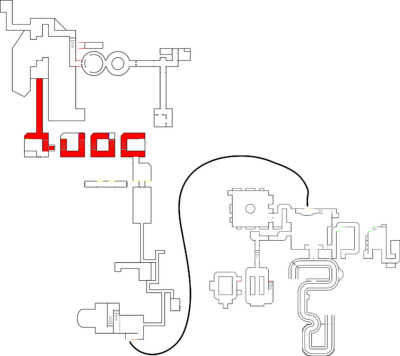 A view of the spiral stairway.

The long passageway after the cavern.

The Bendy statue on the spiral stairway.

A view from below.

The Bacon Soup can on the shelves.

The pipe at the top of the stairway.

The Ink Machine descending into darkness. 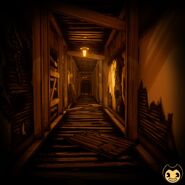 The official screenshot of the spiral stairway's hall entrance.

The stairway seen from one of Chapter 4's screenshots. 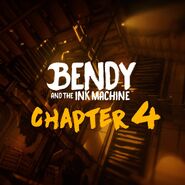 Ditto, but in the boxart. 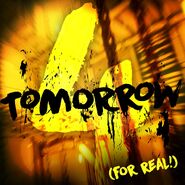 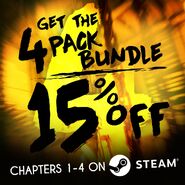 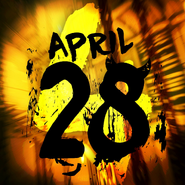 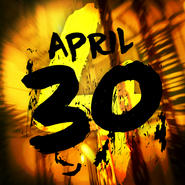 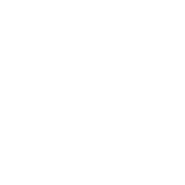 The secret "EXIT?" message written on a door. 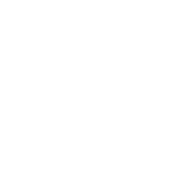 The secret "SHE'S TOYING WITH YOU" message written over an Alice Angel cartoon poster.

The Ink Machine being lowered down into the darkness