watch 02:45
Wiki Targeted (Games)
Do you like this video?
Play Sound

Projectors are filming objects found in all chapters of Bendy and the Ink Machine.

There is a projector found in the workroom showing an entirely blank screen along with "Hellfire Follies" faintly playing. Another projector automatically turns on from the projector room right before activating the pump control to the Ink Machine as a little Bendy animation shows and the "Bendy Cartoon Music" music plays.

Many projectors can be found in an area on Level 14, and they all play clips of "Tombstone Picnic" which loop endlessly. They cannot be turned off or interacted with. There is also a creature, the Projectionist, who has a projector as his head. However, his reel holders are shorter than that of regular projectors, meaning he cannot display film.

Projectors are featured throughout the locations, where they all had malfunctioned. It also returns as the head of the Projectionist which gets ripped off by Ink Bendy.

In the throne room, there are 4 projectors around the throne which plays almost every Bendy cartoon and shows the "The End" credits when Henry places the End Reel into the equipment, killing Beast Bendy. 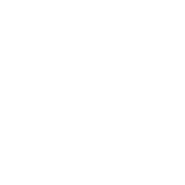 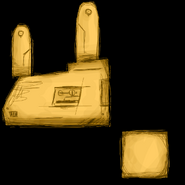 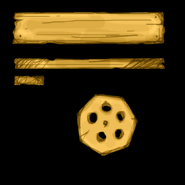 The projector's wheel along with a plank texture map. 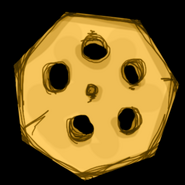 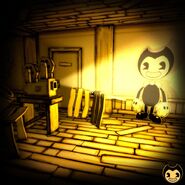 A projector in one of Chapter 1's old Steam screenshots.

A projector as seen in the projector closet. (old version)

A projectors as seen in the projector closet. (new version)

The projector from the workroom in Chapter 1, off. (old version)

The projector from the workroom in Chapter 1, off. (new version)

The projector from the workroom in Chapter 1, on. (new version)

The projector in the theater.

A spare projector on a shelf in the disorganized room.

Projectionist and two projectors in the Ink maze.

The four projectors located on the Throne.
Add a photo to this gallery
Retrieved from "https://bendy.fandom.com/wiki/Projector?oldid=145929"
Community content is available under CC-BY-SA unless otherwise noted.