Michael Desjardins (born January 12th) better known as Mike Mood is the co-creator and one of the main developers of Bendy and the Ink Machine.

Mike Mood is a Canadian game developer, he currently resides in Montreal, a city in the province of Quebec in Canada. He is also the co-creator of Kindly Beast and Joey Drew Studios Inc. along with theMeatly, and the president of Mood Foundation, both are freelance video games' companies.

Mike Mood specialized in Unity3D, programming and databases' creations. He first worked as an asset publisher for the Unity Assets Stores, selling textures and models for videos games, but he started to work as a game developer only one year later, he worked on games for Mike Desjardins, Karman Ltd, and several others companies...

Prior to becoming a game developer, Mike worked as a number of minimum wage occupations, most notably, EB Games, of which he was a clerk.

In 2017, he released his game Bendy and the Ink Machine, made with theMeatly, the game became a success giving more notoriety to Mike Mood. 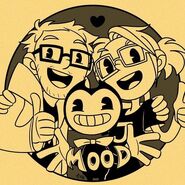 Mike Mood's avatar for his and Jillian Mood's marriage. 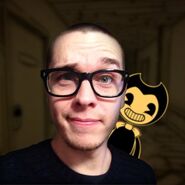 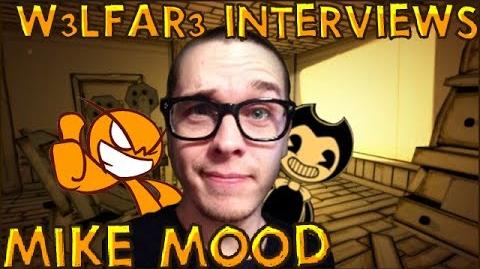 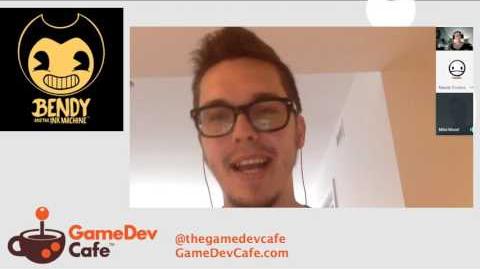 Interview with theMeatly and Mike Mood, creators of BENDY AND THE INK MACHINE
Interview stream. 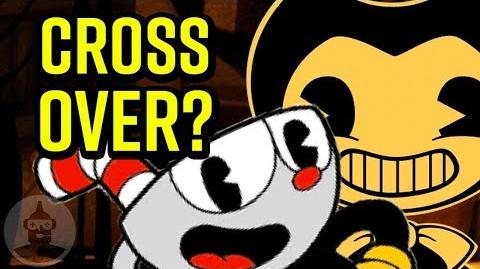 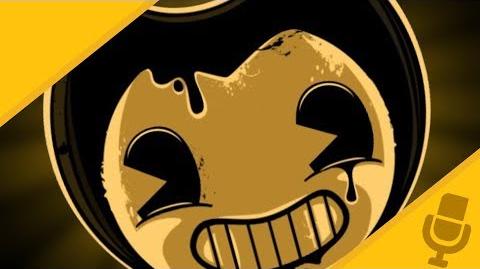 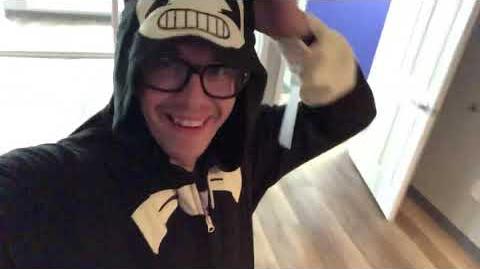 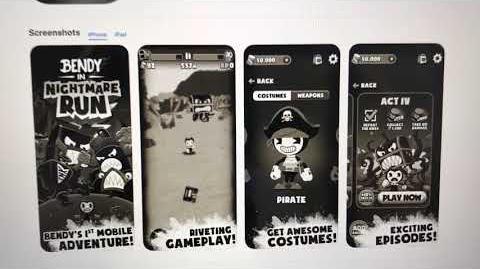