The Inner Chamber page does not have a canonical name. This name will be used until the official name is confirmed.

Piper
Striker
Fisher
Searchers
The Neighbor (Hello Bendy)
The Inner Chamber is a location from Chapter 3 in Bendy and the Ink Machine, and also the first room of Level 9.

The room itself has an exit for stairs and a blocked door with boards only breakable when using an axe. The statue of Bendy is located at the left side beside a large entrance where Twisted Alice gives Henry weapons or tools to complete the given tasks. Under the bridge is a river of ink.

Above the door entrance after the stairs is a large statue of Alice Angel herself holding a sign reading "SHE'S QUITE A GAL!".

This area is where Twisted Alice resides. Henry must go to this area for the multiple quest tasks demanded by Twisted Alice herself. 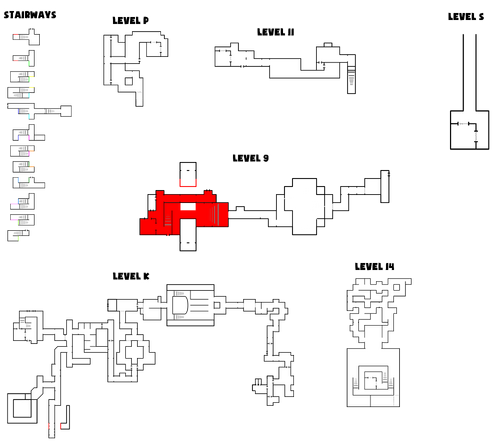 Henry seeing Boris moving toward the entrance of flood warehouse.

The entrance from Level 9 in one of the screenshots for Chapter 3.

Henry beginning to fulfill the task for Twisted Alice. 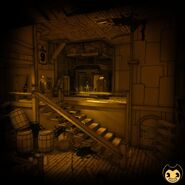 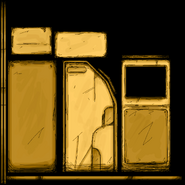 The texture map for the dropbox.

A view of the Bendy statue of Level 9.

The Projectionist glitched at level 9.

Henry walking up the stairs.

The "He's watching you" teaser for Chapter 3.