The Industrial Maze page does not have a canonical name. This name will be used until the official name is confirmed.

Beast Bendy
Lost Ones (environment)
The Industrial Maze is one of the final locations from Chapter 5 of Bendy and the Ink Machine.

The industrial maze serves as the maintenance corridors where the machine would be maintained as to allow the Ink Machine to continue functioning effectively.

It is a huge maze filled with pipes and crates. Behind several glass tubes stand several Lost Ones and Boris Clones yet to be created. At the end of the opening hallway is a large door leading to Ink Bendy's throne room. The throne room is surrounded by a seemingly inaccessible maze-like location filled with more tubes. Through another large door in the maze is the pumping station.

Henry's objective is to switch all the levers that can be found in the maze while trying not to get rammed by Beast Bendy. Once he switches all of the levers he goes down a long hallway which leads to another room, where Henry must lure Beast Bendy to ram on the ink pipes to break it causing it to reopen the throne room to put an end to the Ink Demon. 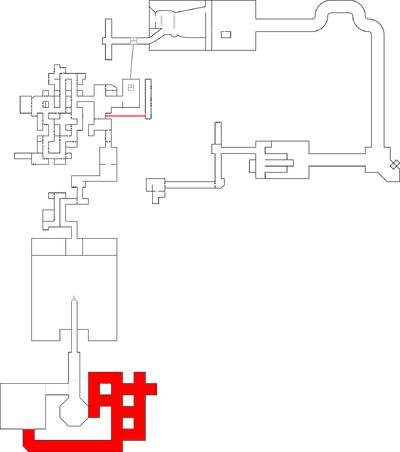 The hole Beast Bendy made by smacking Henry through the wall.

A view of the maze, with Beast Bendy's ink particles.

Beast Bendy running through the maze.

The secret Seeing Tool message in the hallway with the door. 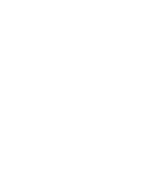 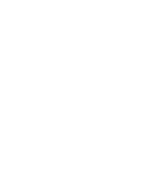 The secret "OPEN THIS DOOR!" message written by the door leading to the pumping station.