This article is about the location. For the character, see Henry Stein.

Henry's Desk is a recurring location seen around the Cycle dimension a couple times in Bendy and the Ink Machine, appearing in Chapter 1: Moving Pictures and Chapter 5: The Last Reel. It is located to the left of the foyer, away from the Animation Department.

Henry's desk, for self explanatory reasons, was once Henry's work area, where he first designed Bendy and drew various sketches of him for the series of cartoons starring Bendy until he left the company. It would later be used by Buddy Lewek after his abandonment of Joey Drew Studios.

In this room is an animation desk with a wooden chair and a Bendy cutout on the left side. On the desk are two concept paper sheets, one of which is bigger with a drawing of Bendy with the "No" sticker on it, while the other one is a random sketch of Bendy's movements and sizes. The whole area is scattered with pieces of blank paper. Being with the rejected Bendy sketch. There is also cracks on the right wall and a crack behind the desk.

Upon visiting this area, Henry quoted that he must have wasted most of his time drawing sketches during his time in Joey Drew Studios long ago.

When using the seeing tool on the desk, the message "He was born here" can be read.

Henry also encounters his desk in Chapter 5 while walking to the giant Ink Machine entrance through the divided hallway and discovers a miniaturized version of the Foyer, along with his old desk. For somehow paranormal reasons, Henry's only reaction is to repeat the exact same quote he said the first time he saw his desk.

However, there is no secret message on the desk this time. 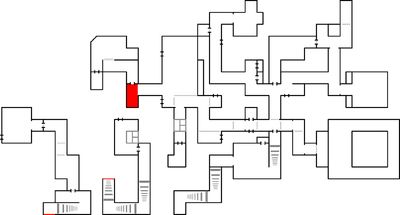 A farther view of the Henry's desk in the pre-update.

The hallway leading to the desk. 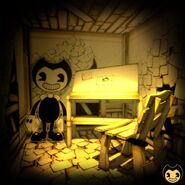 The official screenshot of Henry's desk from the previous updates until the release of Chapter 4. 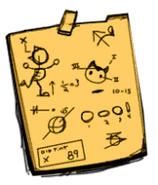 The full view of Bendy's sketch's paper and note.

The first version of the room during the chapter's development. Note that Bendy's cutout wasn't there at the time. 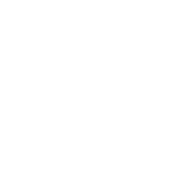 The secret "HE WAS BORN HERE" message written on Henry's Desk.