"Now that... is a beautiful, and positively silly thought."
- Joey Drew

This article contains sources that were not canonical as an official part of the Bendy series or the overall plotline.

Hello Bendy was a crossover event between Bendy and the Ink Machine and Hello Neighbor. It was a limited time-only Halloween update, released on October 27, 2017 for both games and ended at October 31, 2017.

It was possible to gain access to the expired Hello Bendy mod by right clicking the game in Steam's library, selecting "Properties", clicking "BETAS", and selecting "hello-neighbor - BATIM & HN Crossover". But now, it shows up as "NONE - Opt out of all beta programs", making it entirely impossible to access the mod ever again.

During the crossover, in Hello Neighbor's mod only, there is now a yellowish filter on the screen to make the game imitating Bendy and the Ink Machine art style. There are also several known Easter Eggs related to the game; 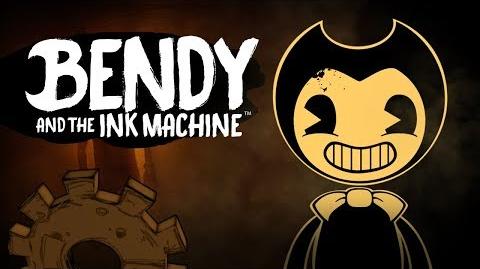 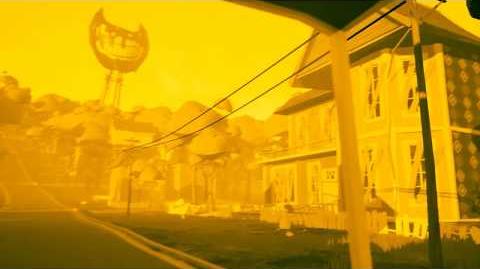