Heavenly Toys Room, also known as The Heavenly Toys Lobby or The Toy Production Lobby, is a huge location from Chapter 3 of Bendy and the Ink Machine.

The Heavenly Toys room is one of the largest out of all the other rooms in the previous chapters. There is a huge sign with ink flowing down from behind it, a large halo on top, and numerous Bendy, Alice, and Boris dolls in this room, varying in size. Two giant model planes hang down from the ceiling. Behind the large sign is a large drawing of Bendy. The words "Dreams Come True", which is seen written on the wall in ink in Chapter 1 and 3, can be seen towards the top of the back of the room. Below the words is a gear.

The Heavenly Toys room serves as the main factory floor for the Bendy merchandise to promote the Bendy cartoons.

This room is also where a Little Miracle Station is located.

Upon entering the Heavenly Toys room for the first time, Henry feels amazed by the sight of it. A few seconds later, Twisted Alice can be faintly heard humming the "Lonely Angel" song.

This is one of the many rooms where Henry can destroy Bendy cutouts for one of Twisted Alice's tasks.

After grabbing the axe from the room where Grant Cohen's audio log is located, Henry can destroy some wood panels from the toy machine room, allowing him to activate the switches, which cause enemies to spawn in the Heavenly Toys room in the following order - Searcher Mini-bosses, Butcher Gang enemies, and a Searcher Boss.

As revealed through Phatmojo's website and a now removed "Bendy Inked Up" Shirt on the official store, the Heavenly Toys room is set to return sometime in Dark Revival. 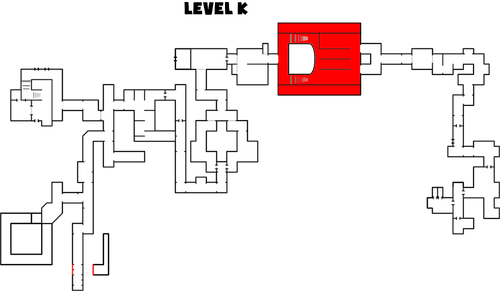 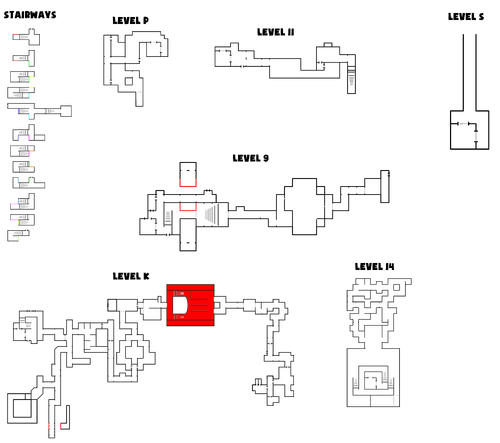