The Flooded Morgue page does not have a canonical name. This name will be used until the official name is confirmed.

Twisted Alice (speaker)
Piper (corpses)
Fisher (corpses)
Striker (corpses)
The Flooded Morgue, also known as The Flooded Chamber or Alice's Lair, is a location from Chapter 3 of Bendy and the Ink Machine.

As the name suggests, the floor is flooded with ink and consisting of cartoon character corpses. Several dead clones of Boris and Butcher Gang enemies (multiple of Piper corpses strapped to tables, few Fisher corpses hanging from the ceiling, and Striker corpses laying in the giant pool of ink) are scattered throughout the area. A pathway made out of wooden boards connects the two sides of the warehouse. There is even an object that looks like Alice Angel peeking out of the floor. Some Bacon Soup cans and a recording of Susie Campbell recalling her lunch date with Joey Drew are also located here. Susie's coffin can also be found here.

When Twisted Alice opens the door to the hallway leading to the warehouse, Buddy Boris runs ahead of Henry and stops in front of a dead clone of himself. As Henry continues onward, Twisted Alice explains that all the corpses were needed to make her beautiful and the "less than perfect" ones were left behind. She justifies her actions by saying "I had to do it. She made me."

It should be noted that Henry is not able to fall off the plank paths. 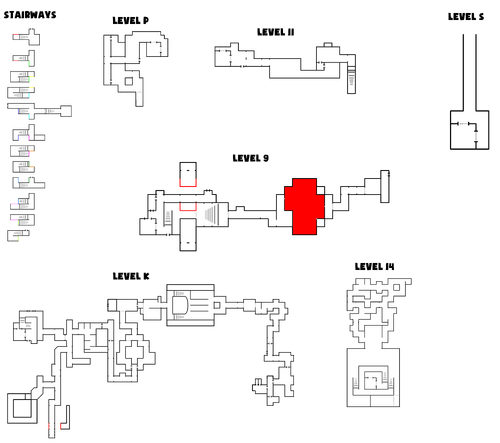 View of Buddy Boris inside the flooded morgue by hack.

View of most of the dead clones.

Another view of the most of the dead clones.

One of Fisher's dead clones seen hanging from the ceiling. 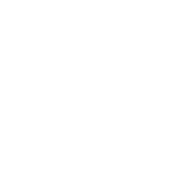 The secret "DID THEY DESERVE THIS?" message written next to one of the dead Piper clones. 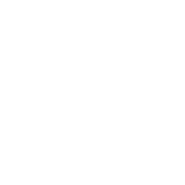