Elevators, or Lifts, are transportation devices installed by Gent and are used for moving employees between different levels of Joey Drew Studios.

In Bendy and the Ink Machine, the elevator is large enough to be used by a small group of people. The door itself is a collapsible gate consisting of metal bars that resemble a cage. The elevator has buttons for transporting to different levels and opening/closing the gates.

In Boris and the Dark Survival, its appearance seems to be based on early cargo elevators, the car itself being unclosed and rectangular in shape with 4 pully wheels on top, which are connected to two belt chains. The floor is made of wooden boards.

In Bendy and the Ink Machine, the levels are listed in the following order:

In Chapter 2: The Old Song, although the elevator is not seen, there is a sign that reads "LIFT" in the S3 vault.

In Chapter 3: Rise and Fall, Henry and Buddy Boris first enter the elevator when Twisted Alice tells them to come down to Level 9. The elevator is then used by Henry to travel between floors during Twisted Alice's fetch quests, with Buddy Boris staying inside for the remainder of the chapter.

While wandering far enough away from the elevator on certain floors, the elevator will often move to another floor on its own, either being a bug or an example of the elevator being out of control, as mentioned by Thomas Connor in his audio log. Because of this, the player will have to summon it once more or take the stairs as an alternative. This can potentially expose the player to ink creatures, especially Ink Bendy if there are no Little Miracle Stations nearby since they will often have to wait an extended amount of time for it to arrive.

The elevator can also be used as a way to escape from Ink Bendy and other monsters in a similar manner to the Little Miracle Station. For Ink Bendy, however, he will still notice the player behind the doors, unlike the Miracle stations. This causes him to run around behind the doors in his running animation, still able to kill the player on contact if they step too close to him.

Once all of Twisted Alice's tasks are completed, she will allow Henry and Buddy Boris to leave in the elevator, only to send it to crash land on Level S so she can kidnap Buddy Boris and harvest his organs.

In Chapter 4: Colossal Wonders, the elevator was utterly destroyed following the previous accident caused by Twisted Alice's betrayal, leaving Henry to find another way to exit.

In Chapter 5: The Last Reel, there is a "LIFT" sign in the divided hallway. However, the lowest level that the elevator of the previous chapters can reach is Level S, so it's implied that this is a different elevator.

The elevator made a return in Boris and the Dark Survival as a transportation mechanic Buddy Boris uses to travel to a random level each day and to escape from Ink Bendy and other Ink creatures after collecting all the needed items. 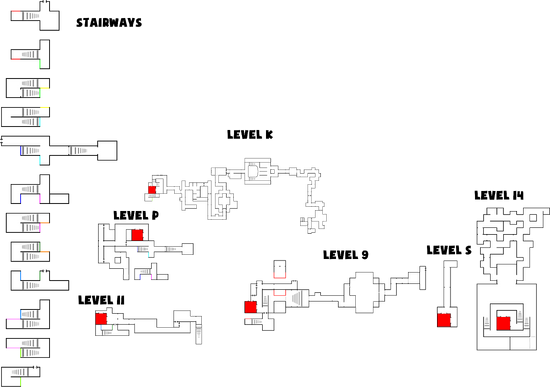 A view of the elevator while Boris is passing by.

Ink Bendy glitched in the elevator with Boris and Henry.

Fisher trapped in the elevator with Boris.

The elevator falling down.

The damaged elevator in Chapter 4.

The elevator seen broken in the Chapter 4 reveal trailer. 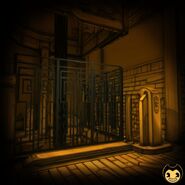 The screenshot of the elevator from Chapter 3, uploaded by Bendy from Twitter. 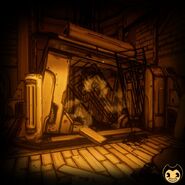 The official Chapter 4 screenshot for the destroyed elevator. 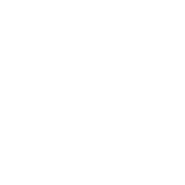 The secret "CURSE THIS ELEVATOR" message written in between Level 9 and K.