The Costume Closet page does not have a canonical name. This name will be used until the official name is confirmed.

Bendy (costume)
The Costume Closet or The Changing Room is a minor location connected to the Storage 9 warehouse from Chapter 4: Colossal Wonders of Bendy and the Ink Machine.

The costume closet was built to store mascot costumes for Bendy Land's staff members to wear to promote Bendy Land itself.

The small room consists of a table, a wooden chair, a stool, a shelf and the gear sign printed on the wall. There are three shoddily-made Bendy costumes hanging from hooks (though, the costumes are not wearable), with the middle having the face splattered by ink. On the floor is a Bendy mask, a glove, and two large boots.

This location is where the first handle lever is found, and only accessible when completing two of the minigames at Storage 9. 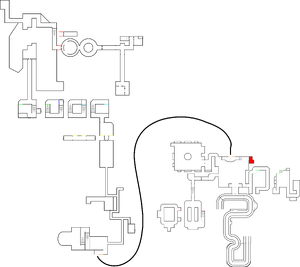 The desk in the middle of the room. 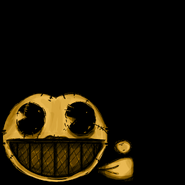 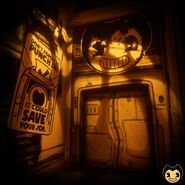 The screenshot of the entrance, uploaded by Bendy from Twitter. 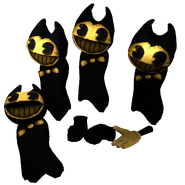 The costumes seen in the room. 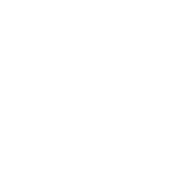 The secret 'RELIVING THE PAST DOES NOT CHANGE IT" message written on a wall.