Before April 18, 2017, the prototype version of Bendy and the Ink Machine was the earliest known demo, released on February 10, 2017, on Game Jolt once before eventually being taken down. With Chapter 1: Moving Pictures only available, the demo itself is entirely different when compared to its later remastered updates, with slightly shorter gameplay length and a lack of several features that were not planned to be implemented yet. The demo was created by only two people: theMeatly and Mike Mood, way before hiring several more developers for bigger collaboration.

The prototype can be downloaded from here. Credit goes to the Steam user Micah for the download. It can be used by both 64-bit and 32-bit.

You can also download this version and other old versions here: https://itsrize.itch.io/batim-betas

All characters' models are totally different when compared to their own final builds. The unseen characters Henry and Wally Franks both have audio quality slightly different from their own dialogue.

Thomas Connor's tape was not planned to be added, making Wally Franks the only recorded speaker in the prototype.

Bendy's cutout reveals himself to originally have his gloves each with three darts instead of two buttons, and the fact that his index finger was closer to his hand. The cutout also appears to be entirely flat as if made of paper instead of cardboard.

The Boris clone's older model looks slightly bigger and less detailed, with the giant hole from his stomach resembling a Y-shaped incision, and noticeably wears no overalls or gloves.

Ink Bendy has an entirely different model in the early prototype. He is about the same height as Henry, with a human-like head, different-styled horns, and a lack of arms or legs and has a little less detail. A rather funny fact worth noting, this version was jokingly dubbed "Bird Poop with a Smile" by the development team.

Ink Bendy also lets out an high-pitched shriek when popping out from behind the blocked entrance to the Ink Machine's room. This sound was actually reused audio from theMeatly's very first game MeatlyMakes, likely a placeholder.

The prototype version of Wally Frank's audio log sounded much cleaner, as it lacked the audio filters that were added in the updates. His audio log does not include the transcript to along with it, as such, his name was initially unknown until it was added in the first update. Just like in all updates before Chapter 4's Update, Wally's audio log was located on a small wooden platform on the wall, instead of being found on a table.

All of Henry's dialogue remains the same while his voice sounds slightly higher-pitched and lacking faint echoes. He also lacks the sounds of footsteps and jumping.

In the prototype and the first update, after collecting all six items, Henry's two audio files are merged into one.

Henry will say "I'm getting the hell out of here!" after encountering Ink Bendy while the studio begins to flood. This was removed in the Chapter 2 update. However, this can still be found in the finished game's files.

The rooms including the small office, projector closet, Art Department, Lunch Room, and some other extended areas had not yet been added, thus, all of the doors remain locked in the prototype.

The "wandering" Bendy cutout had not been added yet when using teleport hacks. Hacking out of the map makes it possible to reveal an endless amount of wooden floors.

Away from Henry's desk room is a locked door, which was later replaced by the staircase room that had wooden boards covering the doorway from the first remastered update.

The hallway from the beginning of the chapter lacks the "WELCOME"/"EXIT" sign from the ceiling along with boards surrounding the entrance.

After turning on the Ink Machine, if Henry goes to the exit from the workroom without encountering Ink Bendy first, it will be blocked by planks until Henry walks back to the blocked entrance of the Ink Machine's room.

From the locked door of this location, there is a light from within the room behind the locked door. Attempting to open the door suddenly causes the light to turn off.

The third area where Wally's audio log was found is lacking two closets.

In addition, the basement had only one room and a hallway leading to the pentagram room, which also lacks a door. There were no stairs added. The scene of Henry passing out upon entering the room wasn't present, showing the game's logo instead before the credits.

Henry does not need to place the items on the pedestals in the break room. Instead, all items automatically appear levitating above the pedestals, once they have been collected. Pulling the switch to activate the Ink Machine causes all items to vanish.

Near the entrance to the break room, there is a locked door.

When the projector turns on automatically, it plays the soundtrack "Hellfire Follies" instead of the whistling. The room is also lacking small stairs. Activating the ink pressure never causes the pipes to spray ink to flood the area.

All item models are identical to the models in the finished game. All audio files upon obtaining or using the items, however, are different from the remastered updates.

Note that both items share the same audio upon picking them up, only with a different speed.

The axe, the demo's only equipment, has fewer audio files and does a double swing sometimes. It has fewer animations than the current one.

Half of the sounds are different, and replaced as well for the remastered edition while others went completely unused.

The soundtracks "Machine Revealed", "Down Where Monsters Live", "Ode to Bendy", and Bendy's whistle song are absent.

The prototype also lacks a punch card stand, a running ability, and unlockable achievements. No cans of Bacon Soup can be found anywhere in this prototype. Additionally, the main menu looks very different.

Joey’s letter shown at the beginning of the game remains pretty much the same except it used to have a question mark after “Doesn’t it”.

From the "Little Devil Darlin'" and "The Dancing Demon" posters, each glove on Bendy sports three darts instead of two buttons. His index finger was also closer to his hand. The "Sheep Songs!" poster is the only poster that remained unchanged.

There were only five objectives to complete in the prototype instead of seven.

Note that these objective images below still exist in the game and are located in the prototype's files. From the updated Chapter 1's game files, however, the objectives' both tag files and fonts are separated. 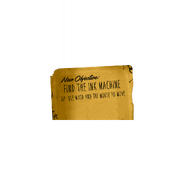 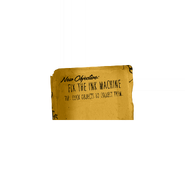 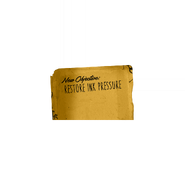 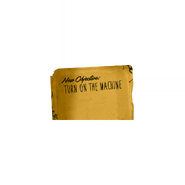 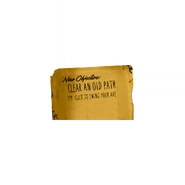 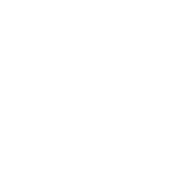 A flashlight cookie used to create the light coming out from underneath the door in the hallway.

The title screen used for the prototype. 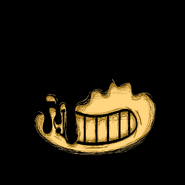 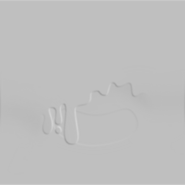 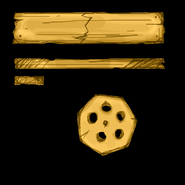 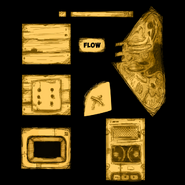 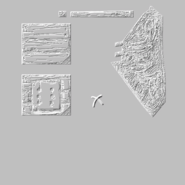 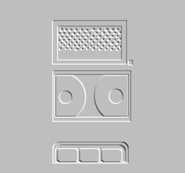 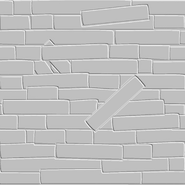 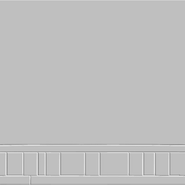 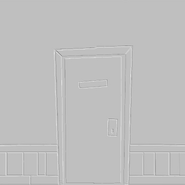 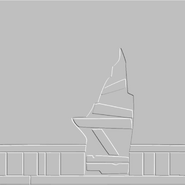 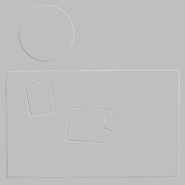 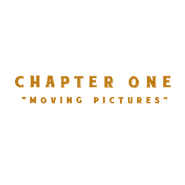