Twisted Alice
Brute Boris
The Ballroom is the second part of the Haunted House and the final location in Chapter 4 of Bendy and the Ink Machine.

The ballroom was merely built as decoration to give the Mad House ride for Bendy Land a proper haunted house atmosphere.

It is a circular room with a chandelier, eerie paintings, some Bacon Soup, barrels, flashlights, toolboxes and sandbags. There is an Ink Maker that can create cups, gears, Gent pipes, plungers, and bones.

When riding through the Haunted House, Henry will eventually reach the ballroom and simply drive around it. However, shortly after leaving it, Henry will go into a dark room, where Brute Boris will grab the cart and throw it onto a wall, and then the boss fight will start. Brute Boris can easily pass through most of the objects in the room, destroying them. Carts will also occasionally pass through the ballroom, which Brute Boris will throw at Henry.

After the fight with Brute Boris, he will fall to the floor and dissolve into the ink. Twisted Alice will emerge, running out of the gate, screeching angrily, and waving her arms erratically as she does so. Just before she reaches Henry, she gets quickly impaled by Allison Angel using the sword. Henry will look at the fallen angel and then at Allison to see that Tom is next to her as the chapter ends. 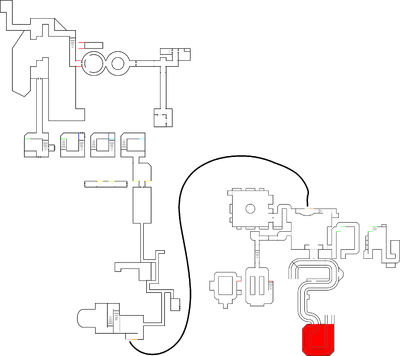 The organ in the ballroom.

The Bacon Soup can in the ballroom.

One of the four boarded-up windows.

Henry about to be thrown back into the Ballroom.

Henry using hacks in the room.

Allison Angel and Tom in the room. 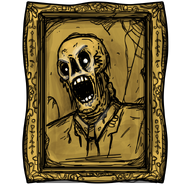 One of four paintings in the room. 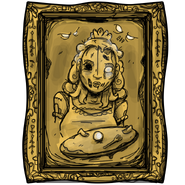 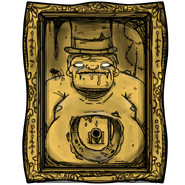 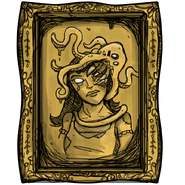 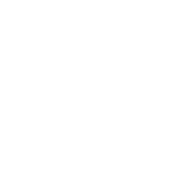 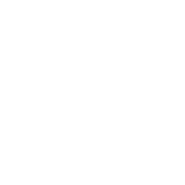 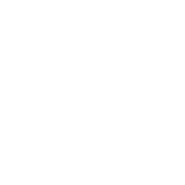 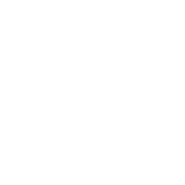 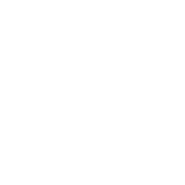 The credits image after the credit ended. 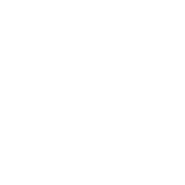 The secret "FRIENDS TO THE END" message written above the Ink Maker. 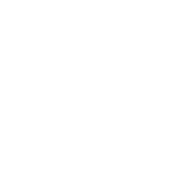 The secret "PORTER" name written underneath one of the paintings. 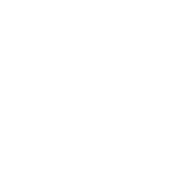 The secret "DAISY" name written underneath one of the paintings. 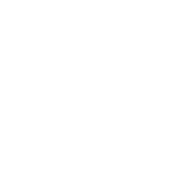 The secret "ALBERT" name written underneath one of the paintings. 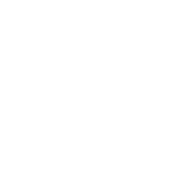 The secret "GWENDOLYN" name written underneath one of the paintings.