The Animation Department, also known as The Animators' Workspace is a location from Chapter 1: Moving Pictures of Bendy and the Ink Machine.

The Animation Department was built to fill the gap left behind by Henry Stein's resignation from the studio. As the name implies, the Animation Department is where the Animators drew various sketches to prepare the animation reels, at 24 frames per second, for the various Bendy cartoons. The room consists of multiple desks, a bathroom blocked at the left side of the room and a little staircase leading to the room.

According to Henry, the room wasn't there before he left the studio, meaning that Joey Drew had to hire more animators to replace Henry. He needs to enter this room to obtain the inkwell that spawns here. 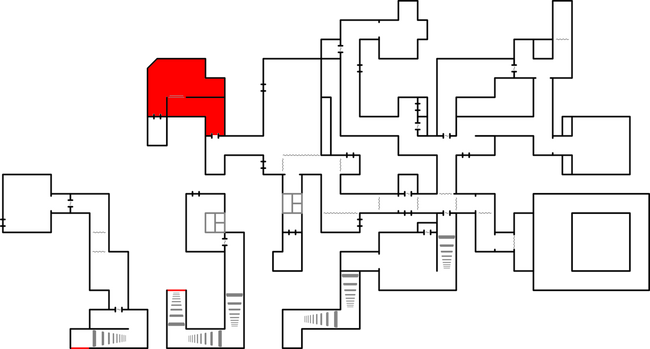 One of the desks.

Ditto, but from inside.

A view after entering the room.

The room as seen in the remastered trailer.

The inkwell on the main desk.

A photo of the Art Department from the official website.

The room seen in the teaser. 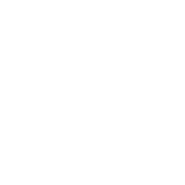 The secret "CAN I GET A LITTLE PRIVACY?" message written in the boarded-up bathroom.