Ink Bendy
Twisted Alice
Alice's Toy Room, also known as The Alice Angel Display Room or simply The Display Room, is a location from Chapter 3 of Bendy and the Ink Machine. It is located after the toy machine room.

The room contains several televisions, a camera stand, some wooden crates, and two barrels blocking the entrance to the choosing paths. Several posters of the "Sent From Above" and "Siren Serenade" cartoons can be seen printed on the walls.

There are one windowed booth from each sides - From the left side include Alice Angel's cutout, and from the right contains a shelf filled with Alice's plush toys.

From the middle booth where the entrance to Alice's dressing room is located, there is a rectangular-shaped window screen with the sign from above reads "SHE'S QUITE A GAL!". Inside this booth contain cardboard-made pedestals and clouds, and a door printed with a halo-wearing star and Alice's name.

Going through the door after fixing the toy machine will allow Henry to access the room. Walking closer will cause the lights to turn off and prevents Henry from turning back. All televisions will turn on to show Alice in all screens with the "I'm Alice Angel" song advertising Alice plays.

After about 30 seconds, a light will turn off, illuminating a dressing room door behind a large window from the center booth. Twisted Alice will suddenly appear there, screaming "I'M ALICE ANGEL!" before breaking the window, and will cause a jumpscare if Henry stands too close to the middle booth.

After Twisted Alice's voice is heard talking to Henry, the light will come back on. Alice's cutout and almost all of the plush toys are gone. The two wooden barrels that blocked the other door are moved out of the way, along with the gate completely open for Henry to go for the hall leading two choosing paths - the "demon" path from the left and the "angel" path from the right.

This is also the room where Ink Bendy dwells, along with almost every locations. However, he will not enter unless it was noticed by him. 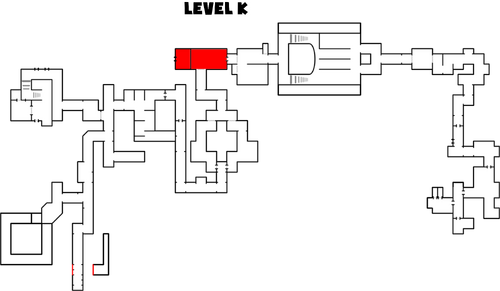 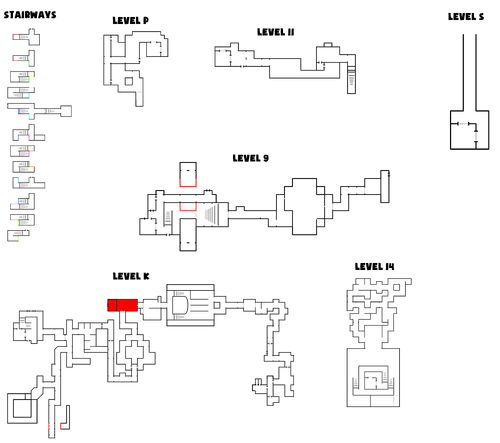 Another view of the room.

The room while the screens are on.

Twisted Alice as she appears suddenly in the middle booth.

Twisted Alice at the moment, before she disappears.

The room after Twisted Alice's jumpscare.

The shelf of Alice Angel toys.

Ink Bendy standing in front of Henry in Alice's room.

Piper glitched inside the room.

The texture of Alice's door.

The texture used for the broken glass.

The room after the jumpscare.