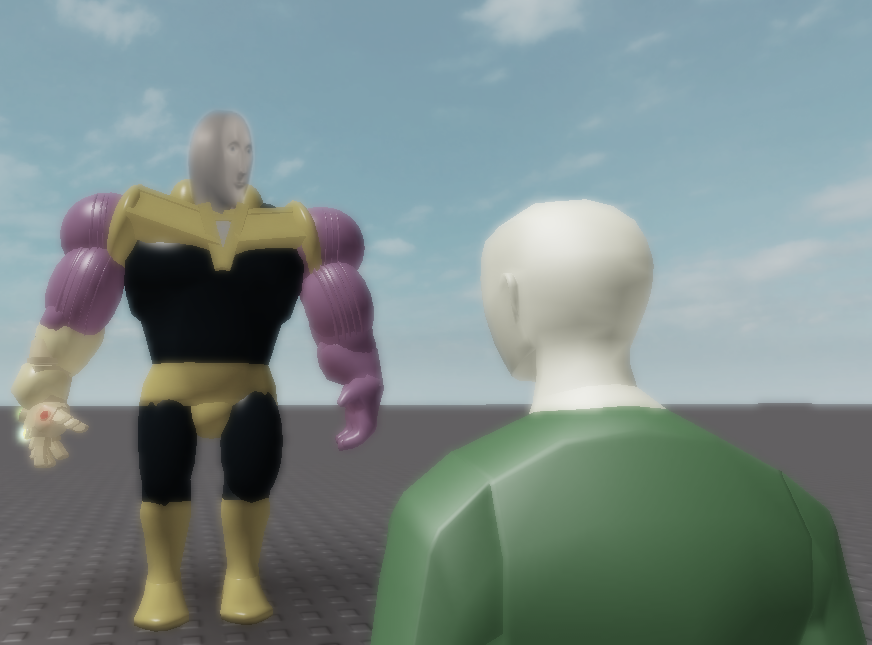 guys, I hate to be the one to say it, but I think we’re NOT getting an alternate ending.

We have to sadly accept that this inky, sepia toned, and scary roller coaster ride we’ve been on for almost 2 years has come to an end.

Nobody ever told me the book was coming out

My theory on “Bendy” is that he is in fact a good character placed under hypnosis. When “Bendy” was created, he was a deformed, imperfect clone of bendy. This appearance, however, did not mean he was a bad guy. He was actually a nice person and honest just like how the cartoonish bendy was. However, possibly prior to the game, he was captured by an unknown group and was hypnotised into making him believe he was a deity and a saviour. When he met Henry in Chapter 1, he possibly believed Henry was an unbeliever, which caused him to be hostile towards him. The rituals and rooms made for worshipping “Bendy” was possibly made so “Bendy” would still believe that he was a deity. In Chapter 4, he noticeably acts more passive towards Henry, even up to the point where he killed the Projectionist to save Henry. This could mean that the hypnotic effects that caused “Bendy” to act like he did in all previous chapters wore off sometime between the end of Chapter 3 and the beginning of Chapter 4.

So that’s my theory. “Bendy” is a good guy placed under control by an unknown group. What do you think?

In chapter 4, Joey was revealed to be a cruel, selfish, and greedy backstabber. I believe that he invented the ink machine for something way bigger than his true personality. My Theory is that he made it so he could make the earth’s population as disfigured as the Searchers, Lost Ones, or any other type of ink monster. What do you guys think?

I do believe boris will die.